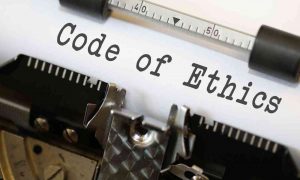 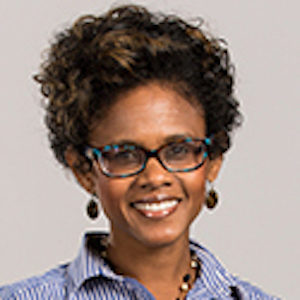 Non-Canonical Texts and Teaching the History of Modern Philosophy: Why We...