Questioning the Language of Service

During my tenure at St. Olaf and other colleges, there has always been a lot of earnest talk about “giving back,” “serving others,” “working with” marginalized people, etc. The attitude behind these phrases has always seemed patriarchal, a la the fortunate ones generously sharing their gifts with the less fortunate. Even so, before becoming a professor, I took those cues to heart and was involved in a number of service organizations. But more than Habitat for Humanity or occasional tutoring, much of my “giving back” has involved teaching people how to give and take punches.

I have an extensive background in boxing. And so, for the last 25 years, I have spent many afternoons and evenings offering instruction to kids and young adults in the “sweet science.” Having coached football at the college level, I have to moan that training competitive boxers is more taxing, in part because it is not a seasonal sport but runs all-year. However, perhaps the aspect of it that I find most irritating is the fact that on competition days, which almost always fall on a Saturday, coach and boxer have to be at the arena for a medical checkup and weigh in hours before the event. A novice boxer is usually in near terror mode and you have to sit together for a raw-nerved afternoon alternating between edgy silences and kibitzing around, trying to keep things loose.

Poor me, there have been days when I have driven four hours each way, to have one boxer compete in a contest with three one minute rounds. But I have articles to write, lectures to prepare, and papers to grade! Is it any wonder that I got to patting himself on the back for being such a self-sacrificing guy? Then one shimmering Saturday morning I got a much-needed spiritual wake up call.

There is an on-going debate in philosophy as to whether or not arguments (logos) or stories (mythos) are the best vehicles of wisdom. Well, if you will bear with me, here is a tidbit of wisdom laden mythos.

A few years ago, I had just started training my one and only professional boxer, a 27-year old undocumented Mexican. Let’s call him “V.” Living out in the exurbs, we didn’t have our own gym so we would trek to sweat parlors up in the city.

At the time, V. had a factory job and was toiling long hours during the week. So, I pushed him to get a good workout in on Saturday while he was fresh and then let him relax on Sunday. One weekend, I made arrangements to go to a boxing training center to get some sparring. However, upon arrival I realized the gym would not be opening for another hour. There we were sitting in my old beat up pickup without much to say to one another since I only spoke baby Spanish and back then his English was rudimentary.

Truth be told, between silent curses, I was half thinking to myself what a martyr I was for doing this. After all, even though he was a pro, I wasn’t taking any money to train and manage him. Just the opposite, there were costs that I had to cover.

I like to think that I am deft at dealing with awkwardness and that I can cope with silence sans a lot of nervous chatter and fake laughter. But for some reason, Mr. Cool was feeling the heat that morning. We were just getting to know one another and again, there was the language barrier. Then out of nowhere the professor in me started thinking that V. has two kids and is a devoted dad. And one of the best predictors of success in the US is how many words you have heard in English as a child. There on the seat I happened to have a children’s book, The Big Porcupine, that I was going to donate to the library.

Almost on impulse and as though I were instructing V. to hit the heavy bag another round, I flipped the book to him and with some authority, asked him to read to me. He hesitated for a moment, smiled and then to my surprise, started boxing his way through this second grade reader. There are constellations of letters that don’t come up frequently if at all in Spanish, like “Sk” so he’d stumble whenever he hit the word “sky.” I’d correct him and we’d laugh, and then he would press on, strangely determined to finish the book. Then as V. was reading, I felt tears seeping to my eyes.

At first, I couldn’t imagine what chord V. had struck; then in a flash I realized that this hard scrabble pugilist was letting himself be vulnerable enough to let me in. It was a slap upside the head, and the message was bell-clear: Listen, you are not doing V. or any of the boxers you spend time with any great favors that they aren’t returning!  They are trusting you, flinging open the doors of their lives! You are sharing your lives together and that’s what it’s all about.

There is a much attention these days devoted to the way we talk to and address one another (e.g., micro-aggressions, trigger warnings).  That said, fifteen minutes with The Little Porcupine made me think thrice about the perhaps patronizing way in which some of us think of so-called “service.” It was not a mere intellectual epiphany.  It was an attitude adjustment, a profound recalibration in the way I felt about what I was doing and how I was spending my afternoons.

Kierkegaard taught that the mood in which we think about something whispers of the way we have appropriated that something. After that Saturday session, I went from a rather patronizing sense of feeling like the Good Samaritan to feeling privileged and grateful. Happily, this feeling of gratitude has migrated to my students at St. Olaf, who sometimes need a trainer for some extra sparring with the likes of Kierkegaard and Nietzsche. 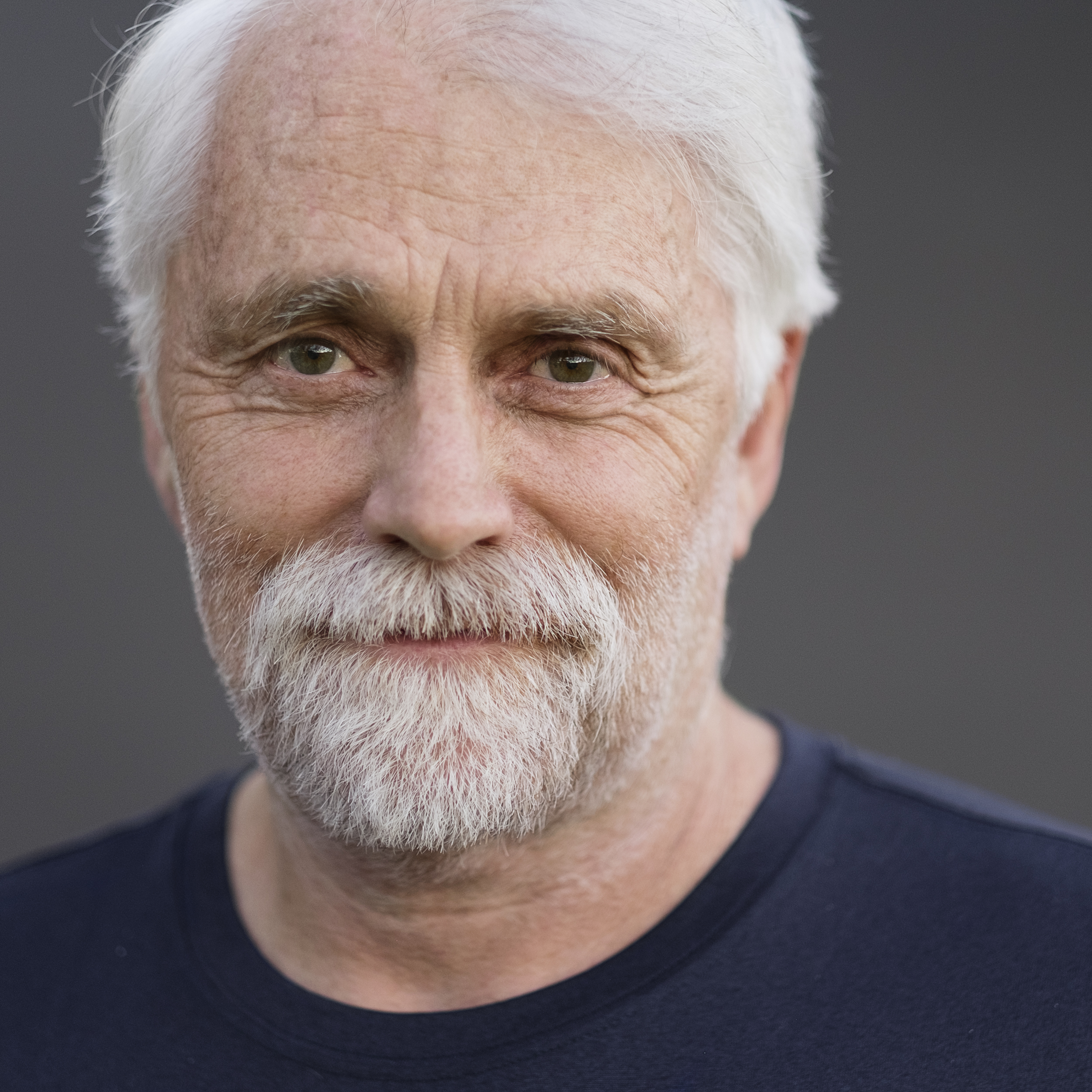 Gordon Marino is Professor of Philosophy and Director of the Hong Kierkegaard Library at St. Olaf College. His The Existentialist’s Survival Guide: How to Live Authentically in an Inauthentic Age will be published by HarperOne in April.

“Philosophy for Children in the Borderlands,” an 18-minute, bilingual documentary funded...

A Statement from the Committee on LGBTQ People in the Profession