Lynn Sebastian Purcell is an Assistant Philosophy Professor at SUNY Cortland, where he specializes in Ancient Philosophy, Ethics, and Latin American Philosophy. He is also the Coordinator for Latinx Latin-American Studies (LLAS) and the Treasurer for the Center for Ethics Peace and Social Justice. He received his PhD in philosophy from Boston College in 2011.

What are you working on right now?

The main project I’m working on is provisionally titled Aristotle and the Aztecs on Virtue Ethics. Most philosophers working in the Anglophone world are surprised to learn that the Aztecs even had a philosophical tradition that was somehow preserved in writing, but they did. It was even preserved in their native language, Nahuatl. Also, we’ve got volumes of it, with everything ranging from more traditional treatises, to dialogues and exhortations. There’s also a distinct set of dialogues of mothers teaching their daughters philosophic wisdom—something rather unique. You can find English translations of this, so if you’re looking for a place to start, pick up volume six or ten of the Florentine Codex.

I chose to work on Aztec ethics for two reasons. First, because I find it fascinating that the Nahuas (Aztecs) were yet another pre-modern culture which was virtue ethical—though in some rather different ways from Aristotle and Confucius. As just one example, the Nahua conception of the good life, neltiliztli, wasn’t thought to be internally connected to “pleasure,” to hedonē. So it might be best understood as the worthwhile life, rather than a “happy” or “flourishing” life. The second reason is that Miguel Leon-Portilla and James Maffie have put together some fairly comprehensive accounts of Nahua metaphysics, and while more needs to be written in this regard, I thought the more obvious gap in research concerned their ethics. 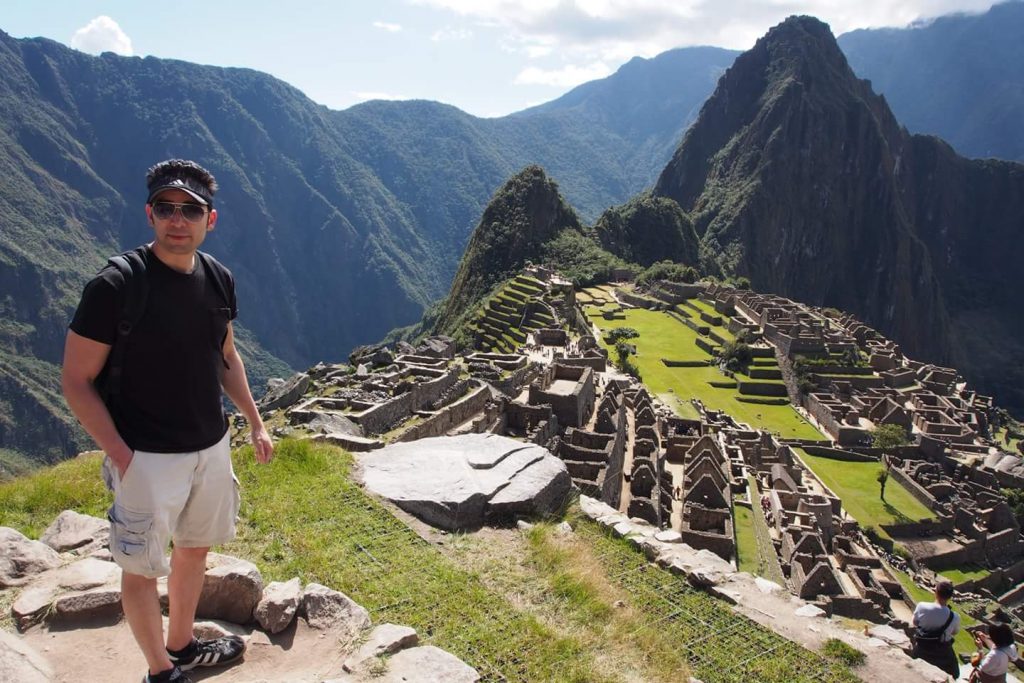 Name a trait, skill or characteristic others might not know about.

I’ll go with the spirit of this one: I’m a swamp diver. Whenever people hear that they think that I must be scuba diving in muddy ponds, or something. But it really refers to the practice of lake diving, where the water is low visibility—some ten to fifteen feet at most. My best childhood friend, Ryan Dammrose, who’s a geologist and environmentalist, got me into it. The idea is to dive into these lakes and get the trash out from harmful areas that are destroying the aquatic environment.

What goals and aspirations do you have outside work?

As a moral and political philosopher, I’m an environmentalist. Generally, I want to leave this place a bit better than how it was when I got here—or better than it might otherwise have been.

Given the present political environment, I think that it’s helpful to distinguish the scale of one’s civic engagement. So, of course I want laws changed and the EPA to have the ability to do something useful, but at a local level I look to see what can be done. We (that is mostly my students) organized a technology recycling drive at my university, for example, and I just met with the mayor to look at implementing a philosophy student’s green space proposal for the downtown area. There’s a lot more good will out there locally, and the effects matter.

One by Oscar Wilde:

The world is a stage, but the play is badly cast.

What advice do you wish someone had given you?

I’m an assistant professor right now, so I still reflect back on the graduate school process as a recent affair. The main thing that I wish I had then was a better perspective on how to use the academy and a doctorate in philosophy.

I find that graduate students in philosophy get “locked in” to a frame of mind which runs something like the following: if I don’t lead a career as a professor of philosophy at a university, then (i) I can’t do philosophy any more, or that (ii) I can’t have any impact on the field. Both are false, and we need to train grads to think otherwise.

This matters in part because of the small number of jobs as professors available relative to the numbers of graduates, but it matters especially for academic couples, who (as my wife and I did) have to face the prospect of living thousands of miles apart.

The obvious “fall back” career for philosophers is to work in the university as administrators of some sort (it’s not all dreadful, really, and you have to do it anyway as a professor). You just need to use your graduate career time to get work experience. That way you can still do philosophy, live well, make use of your PhD, and hopefully be a voice of reason in defense of the liberal arts at a university somewhere.

Find out more about Sebastian here.

Men, Families, and the Academy: Doing Our Part

Stand Up, Stoicism, and Facing Death